What does an angiotensin receptor blocker (ARB) do?

Angiotensin II receptor blockers (ARBs) represent a newer class of effective and well tolerated antihypertensive agents 1. Several clinical studies have indicated the beneficial effects of ARBs in hypertensive patients such as reduction of left ventricular hypertrophy, decrease in ventricular arrhythmias, and improved diastolic function 1. Inhibitors of the renin-angiotensin system (RAS), either angiotensin converting enzyme (ACE) inhibitors or ARBs, mediate vasodilation and consequently decrease blood-pressure by different mechanisms 1. ARBs specifically inhibit angiotensin II from binding to its receptor, the Angiotensin-1 (AT 1) receptor on vascular smooth muscle cells. This blockade results in increased angiotensin II and normal bradykinin plasma levels. ARBs were developed to overcome several deficiencies of ACE inhibitors, which, by comparison, lead to decreased angiotensin II, but increased bradykinin levels. Hence, the key advantage of ARBs over ACE inhibitors is their lack of adverse effects related to bradykinin potentiation. ARBs have been shown to reduce morbidity and mortality associated with hypertension, and therefore, it is not surprising that an increasing number of patients scheduled for surgery are chronically treated with ARBs 2. However, RAS blockade increases the risk of severe hypotension during and after anesthetic induction. ACE-inhibitors are well known for inducing severe circulatory side effects during anesthesia, which led to the general recommendation to withhold the drug on the day of surgery 3.

How do I reverse an ARB in an emergency?

Chronic AT 1 blockade also reduces the vasoconstrictor response to α 1 receptors activated by norepinephrine, which explains why ARB-induced hypotension can be so resistant to phenylephrine, ephedrine and norepinephrine 2, 8 Clinical studies have shown significant vasoconstrictor effects of vasopressin and increased cardiac filling during echocardiographic measurements 2.

Vasopressin or its synthetic analogues can restore the sympathetic response and may be useful pressors in cases of refractory hypotension during anaphylaxis 9 and septic shock 10 as well as in patients on RAS inhibitors, although norepinephrine has been reported to have a more favorable effect on splanchnic perfusion and oxygen delivery 11.

Vasopressin for persistent hypotension due to amlodipine and olmesartan overdose: A case report. Ann Med Surg (Lond). 2021 May; 65: 102292.

Vasopressin: physiology and clinical use in patients with vasodilatory shock: a review. Neth J Med. 2005 Jan;63(1):4-13.

Treatment of intraoperative refractory hypotension with terlipressin in patients chronically treated with an antagonist of the renin-angiotensin system. Anesth Analg. 1999 May;88(5):980-4.

Grew up in a small Texas town. Heavily involved in extracurricular activities: piano, violin, dance (ballet/jazz/tap), tennis, horseback riding (english/western), taekwondo, basketball, soccer, volleyball, percussion, drumline, orchestra, band, mascot, pageants. I had the typical Tiger Mom upbringing. Went to college, medical school, residency, and fellowship. Amidst the ups and downs of life, allow me to share with you my journey...as an "ordinary" person who happens to be an MD. View all posts by Kris 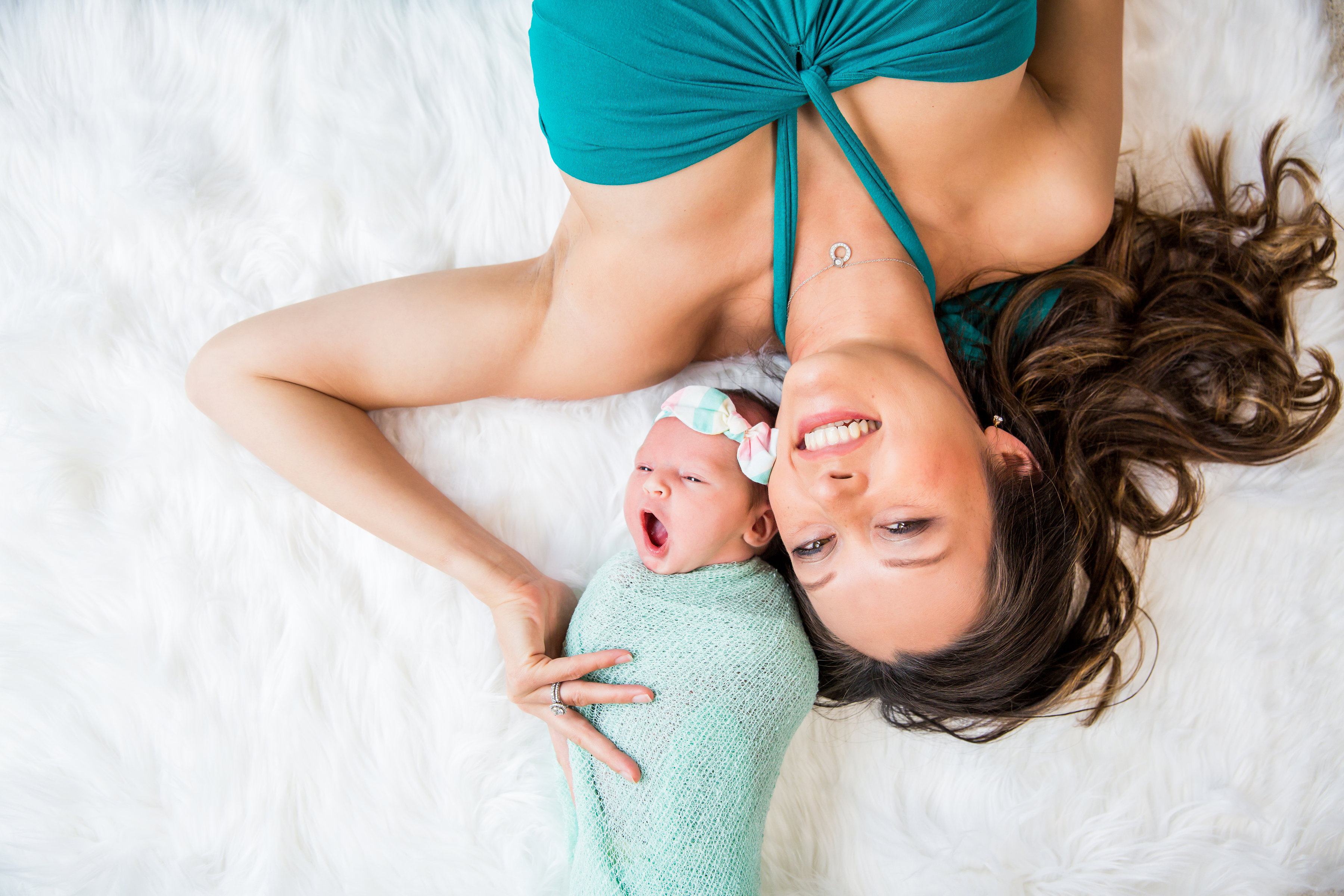 It's always important to have camaraderie and teamwork. This crew delivers. Fun Friday 🦄 hat tradition to end a week on a strong note. I love this cardiac team!! ♥️
💉Antithrombin 3.
It's going to happen eventually.
Suprainguinal fascia iliaca blocks for TAVR, Watchman's via ICE, large groin access, etc.
We're seeing more and more of these. Looking to the data.
Had a good cardiac case where a patient was given regularly scheduled ARB for uncontrolled hypertension. Yet, the patient needed an urgent CABG for tight left main disease. Yes, even on the day of surgery.